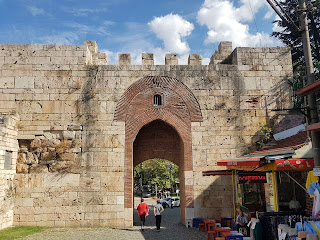 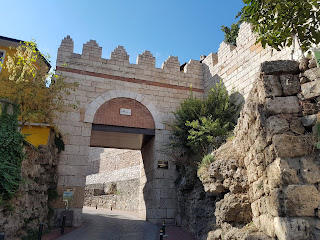 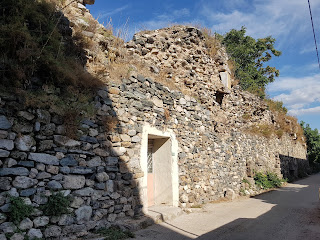 THE BURSA CITADEL ITS RAMPARTS AND GATES 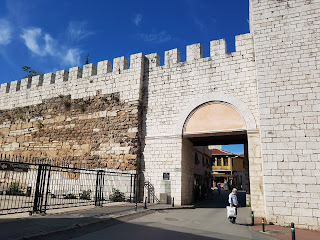 THE BURSA CITADEL ITS RAMPARTS AND GATES  Ancient sources indicate the founder of today's Bursa to be Prusias I (232 to 192 BC). There are various legends and stories relating the foundation of the city of Bursa. According to the best-known story, Catharginian King Hannibal, losing the war he made on the Roman Empire, took shelter with Prusias I, together with his units. Here, he is welcomed as a victorious commander, and is held in high estimation. Hannibal, in consideration of this sympathy, builds a town, together with the soldiers he commands, and lend Prusias name to it, making thus a gift to him. Due to the fact that it is the first settling area, here, in "Hisar Bölgesi", or the "Castle Area", we can see vestiges of various civilizations, from past to present. The ramparts belonging to the Bursa citadel were built by the Bithynians, the initial fouunders of Bursa, being located on the natural rocky area on which the Castle area is located. The first r
3 yorum
Devamı 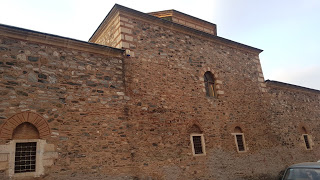